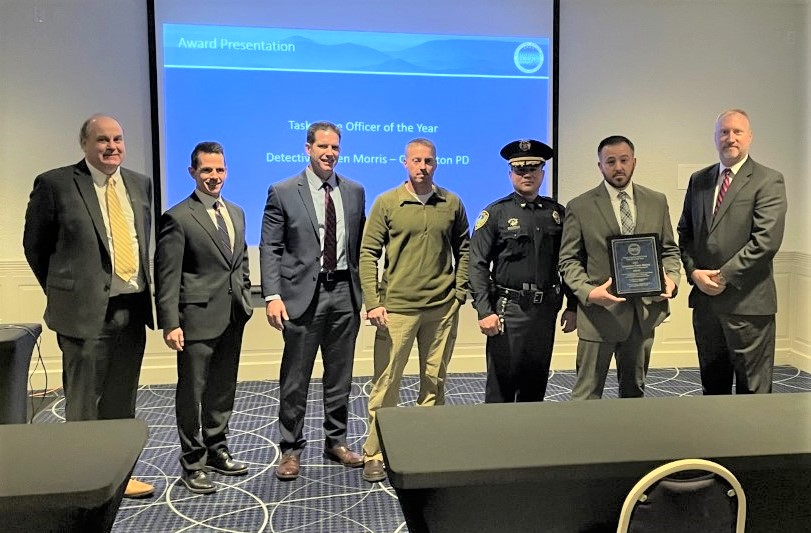 CHARLESTON, WV (WOWK) – A member of the Charleston Police Department has been named West Virginia Task Force Officer of the Year for 2021 by the Executive Director of the Appalachian High Intensity Drug Trafficking Zone ( AHIDTA), Vic Brown.

STAY INFORMED: Sign up for the daily WOWK 13 News newsletter

Corporal Morris has worked with Charleston PD for 14 years and has been on the MDENT task force for one year. As a member of the task force, he identified a violent drug trafficking organization selling illicit drugs from Columbus, Ohio and Atlanta, Georgia to Kanawha County.

Director Brown said: “TFO Morris led an operation that dismantled a major drug trafficking organization, resulting in 44 federal search warrants, 17 federal indictments, the seizure of 14 pounds of methamphetamine, 40 firearms and approximately 90 $000.00 cash. TFO Morris is a credit to the Charleston Police Department, Appalachia HIDTA and the communities it serves.