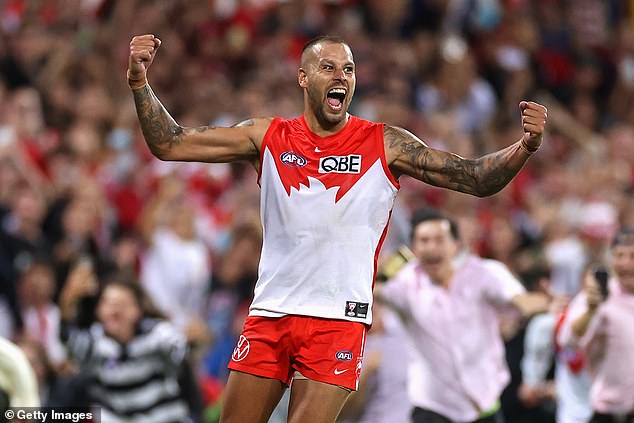 Channel Seven triumphs in the Friday night network ratings with over half a million viewers tuning in to see Buddy Franklin score his 1,000th goal in the AFL thriller

By A. James Daily Mail Australia

Buddy’s sporting milestone, which came in Friday’s Sydney v Geelong clash, sparked wild celebrations on and off the pitch at SCG, sparking a huge pitch invasion by thousands of fans.

The AFL and The Chase combined with Better Homes and Gardens helped create a ratings juggernaut for Seven on Friday night. 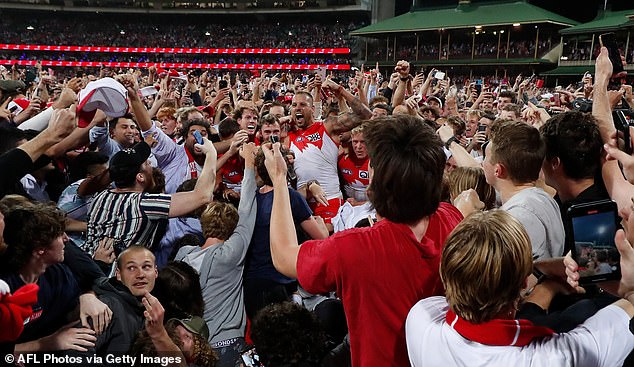 Buddy’s sporting milestone sparked wild celebrations on and off the pitch at SCG, sparking a huge pitch invasion by thousands of fans (pictured) Seven’s cover drew an impressive 633,000 viewers

This was well ahead of its closest rival, Channel Nine, which only managed 25.7% of the overall audience share.

The network’s coverage of the NRL brought little joy to Nine.

Their Friday Night Football coverage of the Roosters vs. Rabbitohs match at the Accor Stadium drew just 306,000 people, nearly two-thirds of which came from viewers in Sydney.

Also on Nine Who Wants to be a Millionaire spin-off, the Hot Seat managed 250,000 viewers on the subway.

Channel 10 had a miserable performance in the ratings on Friday night.

A rerun of British talk show The Graham Norton Show drew just 180,000 viewers on the Tube. 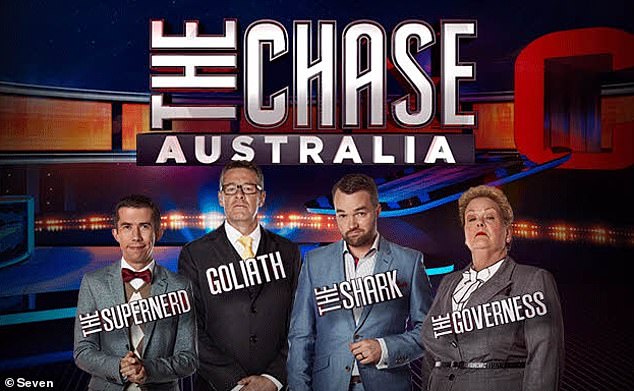