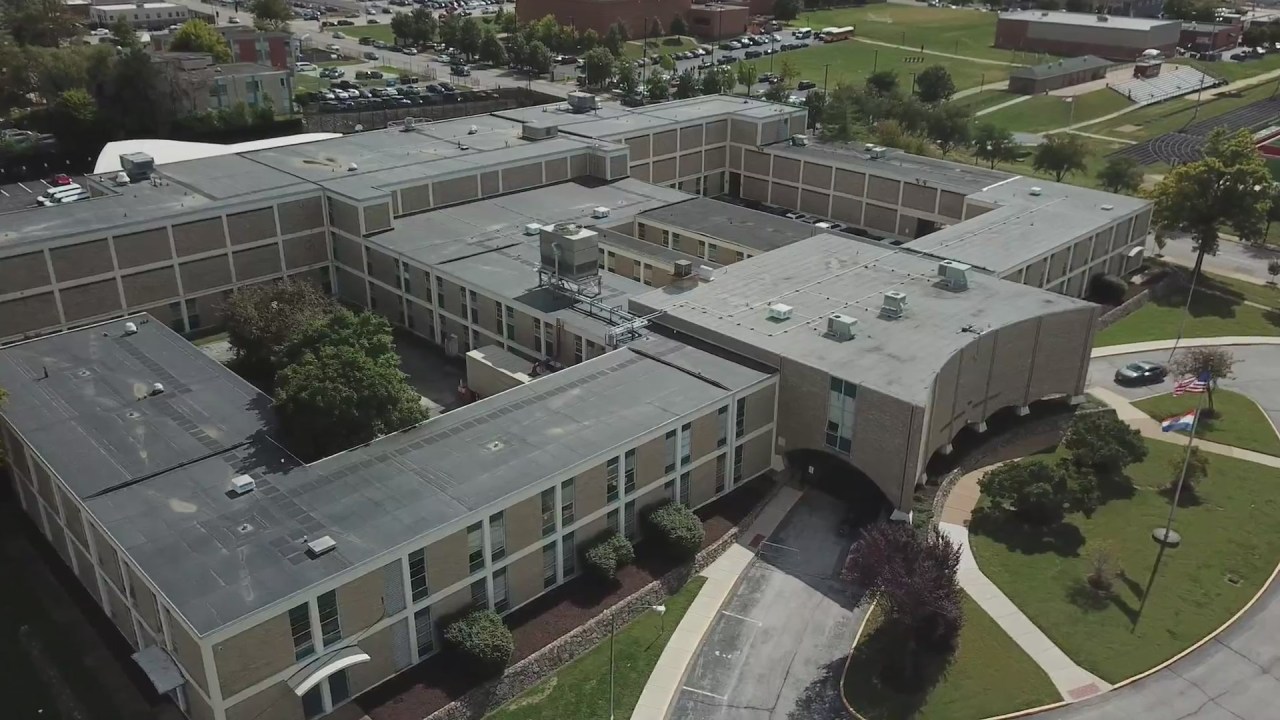 There have been several escapes and attempted escapes from the facility, located at Vandeventer and Enright Avenues in the city’s Grand Center neighborhood, over the past year.

Access to toilets for detainees has contributed to many incidents.

A staff member said there were no toilets in the individual cells. Thus, the unarmed detention officers, who are officially called youth leaders, must unlock the cells to allow the detainees to use the toilets.

In the most recent incident, police say a 17-year-old inmate beat a 61-year-old detention officer after the officer opened his cell. The inmate took his keys and opened the cells of the other inmates. Members of the St. Louis Police Anti-Crime Task Force were on scene on an unrelated mission. Officers arrested three young men, ages 14 to 17.

They helped detention officers prevent what could have been a mass escape. A witness said that nearly 15 detainees were released from their cells inside the detention center.

“It’s an ongoing problem that’s been going on for years,” said Dwayne Cutts, who lives near the detention center. “It looks like someone would step forward and actually make a difference there and improve safety and living conditions.”

In December, a 17-year-old was struck and killed as he ran from a wrecked car on Interstate 70 in St. Louis. He had escaped from the detention center about three months earlier, one of at least 10 escapees in less than a year.

The toilet problem is increasing tensions, with inmates frequently urinating and defecating on cell floors, a staff member said. Having to unlock cells for inmates to use the toilet puts staff at risk and has led to repeated escapes.

“The court can confirm that an incident occurred in the juvenile detention center on September 25, 2022, involving several minors. A detention officer was injured and hospitalized. Detention staff, with assistance from the St. Louis Metropolitan Police Department, confined the minors to the detention center.