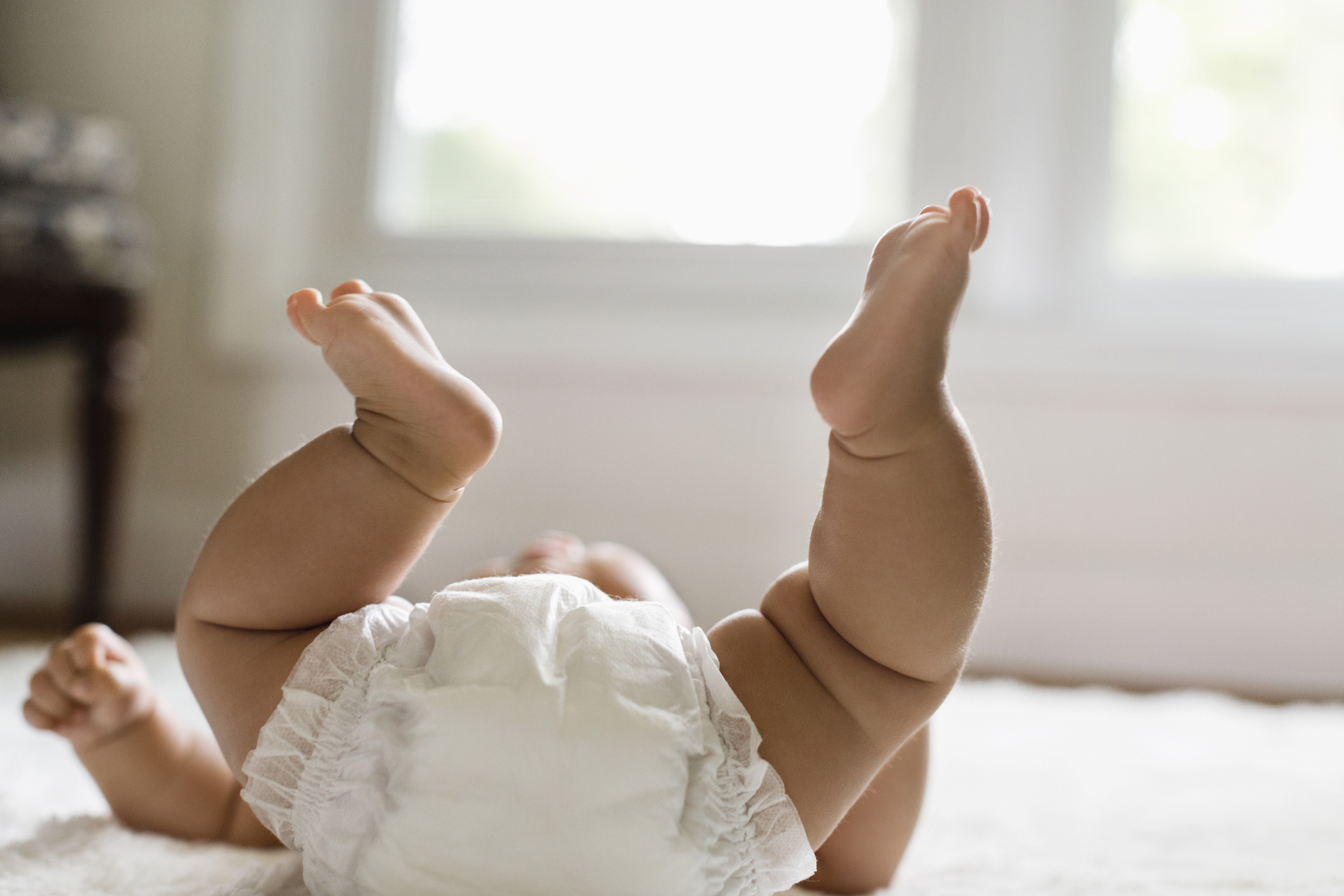 A study of years of state data shows a growing maternal health crisis as the state sees the closure of at least one clinic that deals with pregnancy and maternal health.

The Ohio Department of Health tracking maternal morbidity data, which indicates the state of health outcomes for mothers and infants across the state.

The Center for Community Solutions lobbied for the study, including testimony from Director of Public Policy and Advocacy Tara Britton at an April meeting of the state Senate Finance Subcommittee on health and social services.

“We already know that there is a significant backlog in reporting this information and feel it is imperative that we are notified at least once a year of all (of) maternal death reviews in Ohio, so to learn from the deaths that have occurred. and prevent future deaths,” Britton wrote in his testimony.

Now that the study has been published, Hope Lane, associate for public policy and external affairs, said in an analysis that the study “affirms what we already know”.

The CCS said having the morbidity data will allow those following the problem “to identify not only gaps in clinical and social supports for women and their families, but also disparities in the care provided.” to color families.

The news comes as women’s health sees a reduction in access to care with the closure of the Women’s Med Center in Dayton, a clinic that provided abortion care, but also health care for people with low incomes and to other people in the area.

The clinic announced its closure on Sept. 15 in late August, saying the six-week abortion ban in Ohio and an upcoming ban in Indiana caused them to cease patient services at the clinic in Dayton and at their Indiana facility.

“Whether someone needs an abortion because it puts their health at risk or their birth control has failed, no one should be forced to give birth because they cannot access the health care they need. needs in her community,” said Kellie, executive director of Pro-Choice Ohio. Copeland, when the closures were announced.

The data was similar to national averages.

Geography also appears to play a role in maternal health, as metropolitan counties in Ohio had the highest rate of severe morbidity and counties in Appalachia had the second highest rate.

Insurance coverage was also studied in the report and found to be linked to severe morbidity, with Medicaid-covered births showing rates of 85 per 10,000 deliveries, compared to 58.7 for private insurance.

“Birth outcomes for women should not be based on race or insurance status,” Britton and Lane wrote when analyzing the data.

With the research now available, public policy and health care experts can use the data to effect holistic change, rather than just incremental action, according to Britton and Lane.

“Ohio’s healthcare providers and stakeholders across all systems must use every tool we have to improve outcomes for moms – every mom – so they have every chance of being healthy. .”

Get morning headlines delivered to your inbox