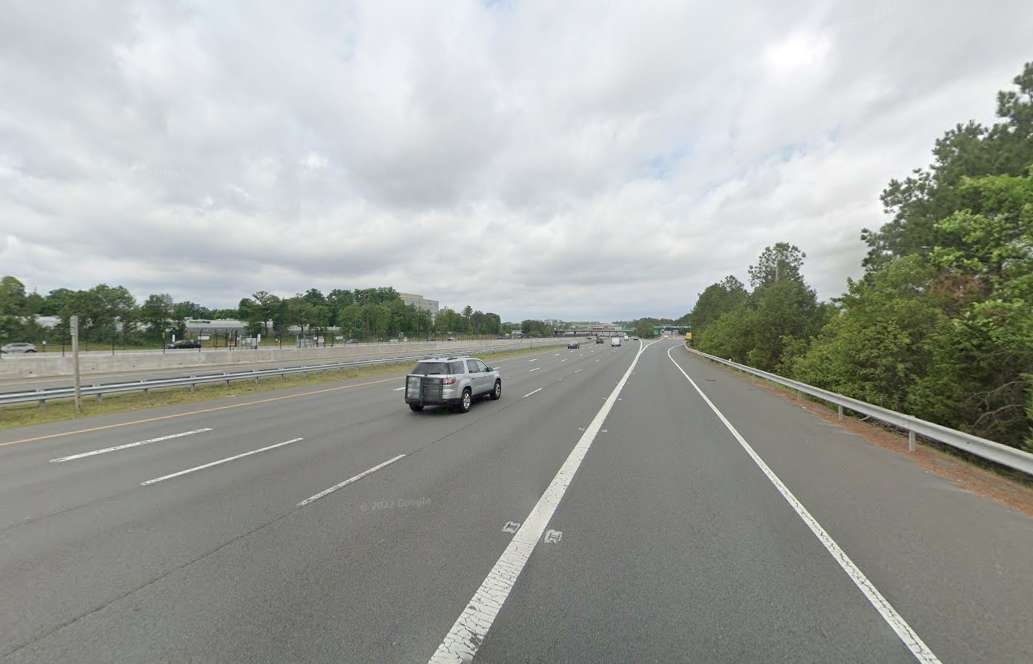 An apparently homeless man was killed in a crash on the Dulles Toll Road on Wednesday night (August 24), the second pedestrian fatality reported on the freeway in as many months.

Chris Baidoe, 26, was struck by a vehicle around 8 p.m. in the westbound lanes of the toll road near the Fairfax County Parkway exit in Reston, the Metropolitan Washington Airports Authority said in a statement.

Baidoe was taken to hospital, where he died. He had no fixed address, according to MWAA.

The authority said the accident involved a non-commercial vehicle, but could not yet confirm the make or model.

“No other people were injured,” MWAA said. “The driver of the vehicle that struck remains at the scene and no charges have been filed at this stage of the investigation.”

The crash was first reported by The Washington Post.

MWAA Police are investigating the incident, which happened just one mile from a July 5 crash on the westbound Dulles Toll Road near the Reston Parkway interchange.

In this case, no identity was initially given for the pedestrian, who was struck around 9:20 p.m. and died in a hospital that night.

When FFXnow followed on July 29, MWAA identified the victim as 29-year-old Delante Ross, who they said had no fixed address. A spokesperson confirmed the driver had not been charged, but said no further information could be released at this stage, including the type of vehicle involved.

Another member of MWAA’s media relations team told FFXnow yesterday that they were “looking for updates on the investigation of the July 5 toll road incident” but no new information. was not available at the time of publication.

In the state of Alabama, how many payday loans can you have at one time?