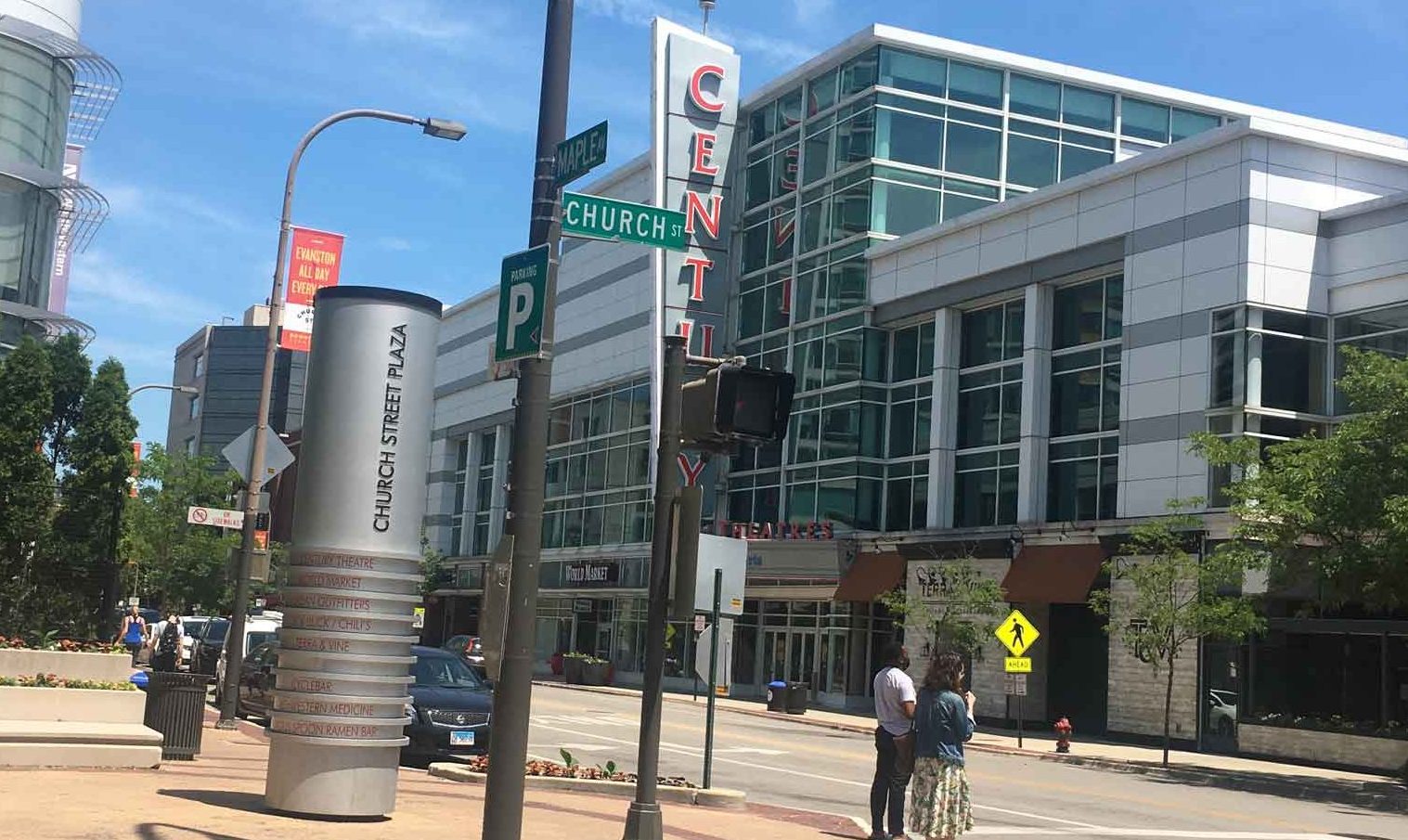 AMC confirms plans to bring movies back to Evanston this spring

AMC Theaters officials have confirmed that the theater chain has entered into a lease agreement with Chicago-based GW Properties to acquire and reopen the 12 screens formerly operated by Century Theaters at 1715 Maple Ave, possibly as early as this spring. .

The company plans to reopen as AMC Evanston 12, officials said.

The Roundtable reported last week that GW Properties had entered into a lease agreement with AMC.

The closest AMC theaters to Evanston are AMC Village Crossing 18 in Skokie and AMC Dine-In Northbrook 14 in Northbrook.

“We are thrilled to welcome AMC Theaters to this important project in the heart of Evanston and bring patrons back to theaters who have been eagerly awaiting its return to the community,” said Mitch Goltz, Director and Co-Founder of GW Properties. in a report.

Evanston cinemas closed nearly two years ago, shortly after the pandemic began, after a nearly 20-year run in the downtown space.

The film site is just one of the properties that GW Properties has leased or is in the process of leasing since it purchased the 200,000 square foot Church Street Plaza last November.

Goltz said his company also reached an agreement with the Sky Zone company to operate one of its flagship trampoline and active entertainment parks in what was once the south side of the theater, where Century had six other screens for to show independent or art-themed films. movies.

Adam Aron, president and CEO of AMC, underscored the strength of the Chicago metro area in a Feb. 15 statement announcing the company’s plans to reopen theaters.

AMC Evanston 12 is the latest major addition to the AMC circuit, the company said, joining six other theaters in Los Angeles, San Diego and Washington, DC, all of which have already opened or are scheduled to reopen in 2022.

“We look forward to bringing the AMC experience to even more guests in and around Chicagoland at this once-busy well-known location. We continue to pursue these strategic acquisition opportunities to strengthen our business,” said Aron.

AMC remains in discussions with other landowners regarding other locations that are currently closed, according to the statement.

AMC Evanston 12 will offer many of AMC’s most popular amenities, the release said, including AMC Stubs, described as a “loyalty and subscription service that includes AMC Stubs A-List,” as well as a MacGuffins bar. .

Goltz said earlier that the company hopes to open AMC theaters this spring.

Are installment loans and payday loans the same thing? –