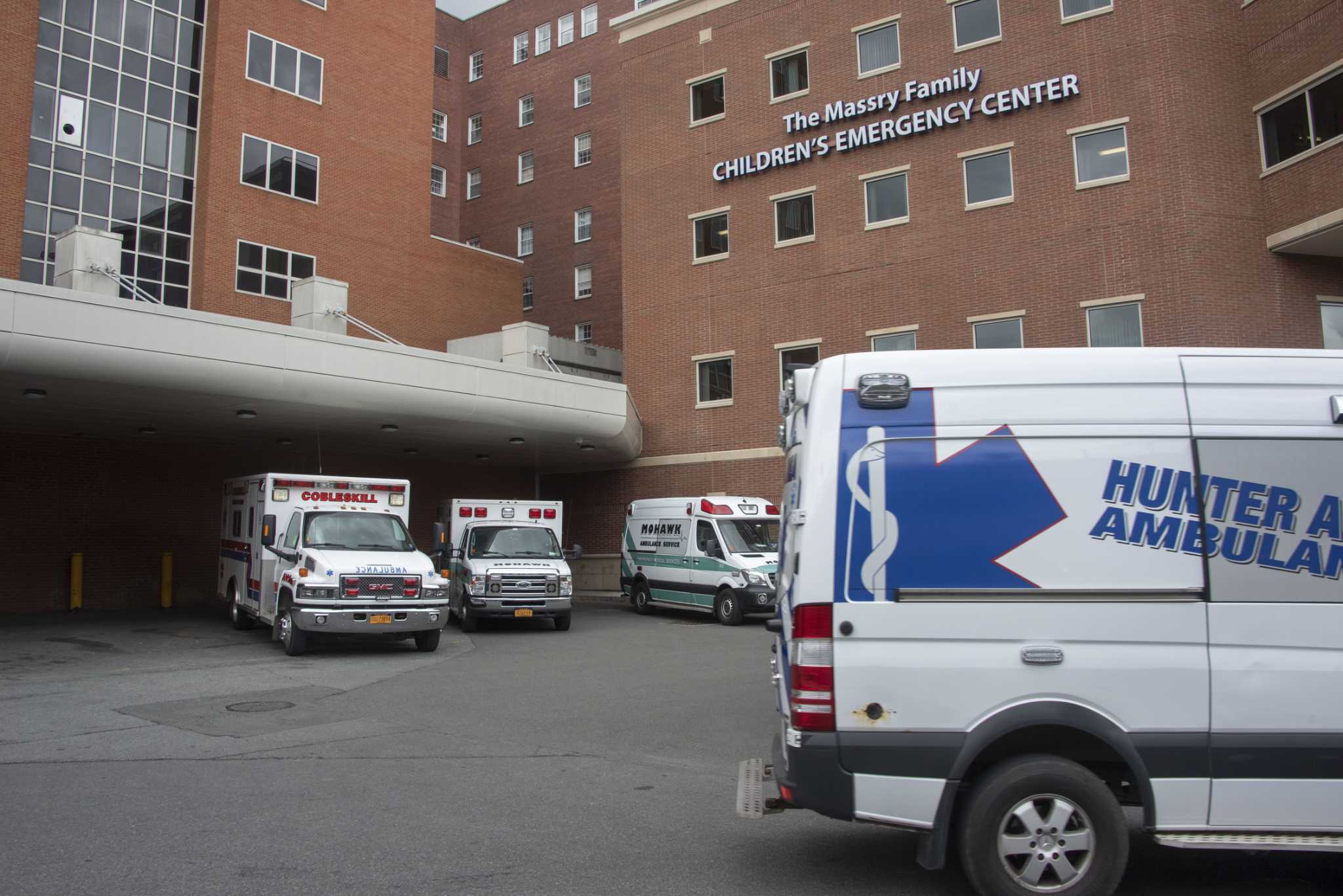 ALBANY – Albany Medical Center and its associated hospitals in Glens Falls and Saratoga were on a list of 32 hospitals that must limit non-essential surgeries, according to the state Department of Health. The restrictions start Thursday and will stay in place for at least two weeks.

The move comes in response to a growing crisis in bed availability in hospitals, most of which are in the upstate, as facilities grapple with an increase in the number of COVID-19 patients, including the majority are not vaccinated. It is understood that the surge is not from the emerging omicron variant, but rather from the delta variant. Governor Kathy Hochul had previously issued an executive order restricting certain elective surgeries.

In two weeks, the state’s health department will make its next round of decisions primarily based on hospital bed capacity.

“We expect any potential changes to have minimal impact and be of limited duration,” Albany Medical Center spokesman Matt Markham said in a statement Monday afternoon ahead of the list’s release.

In previous COVID-related mandates, the list of “non-essential” or “elective” surgeries was broader.

This time there is a host of exceptions: Cancer control procedures, including procedures for diagnosing suspected cancer; neurosurgery; intractable pain; very symptomatic patients; grafts; trauma; heart conditions accompanied by symptoms; vascular procedures threatening the limbs; vascular dialysis access; and patients who are at clinically high risk of harm if their procedures are not completed.

The exclusion of trauma procedures is likely to be useful for Albany Medical Center, which is the only trauma center of its kind in the region.

â€œWe can deliver the care our patients need safely and efficiently, and we’re here to do it,â€ said Markham.

St. Peter’s Hospital has decided to cut back on elective surgeries with coronavirus cases increasing locally and regionally, the hospital said in a statement last week.

The deployment of the state plan has come a long way. Hochul first announced a state of emergency on Thanksgiving weekend Friday.

Hochul’s announcement came around the same time the world learned of the highly contagious new variant of omicron, first identified in South Africa. However, the decision to limit elective surgeries was not directly related to the new variant, but rather a response to the increase in hospitalizations attributed to the delta variant. Hochul has since noted that it is important to ensure that hospital beds are also available given the threat of the new variant.

The state was expected to indicate which hospitals would be on its list of restricted elective surgeries last Friday. Instead, the Department of Health, under the leadership of the new commissioner, Dr. Mary T. Bassett, issued a directive to hospitals proposing a set of nuanced regional rules that would be applied to the decision.

The shade was praised by Dr. John DiPreta, president of the New York State Society of Orthopedic Surgeons. DiPreta, based at Albany Medical Center, said the order reflected what is known about the spread of the virus and the vaccination status of the public and healthcare workers.

The order was in part necessary, Hochul said, due to a shortage of healthcare workers, a reality influenced by the governor’s vaccine mandate for healthcare workers. Hospitals in the upstate have seen a decrease of around 1,800 staffed acute care beds since the order, although hospitals in the capital region have been mostly insulated from any substantial declines in numbers. staffed beds.

Despite a more tailored approach to limiting non-essential surgeries by the Hochul administration, it has also served as a reminder to the public of the continuing threat COVID-19 continues to pose to the healthcare system and to people in northern l ‘State seeking surgery.

The outbreak is underscored by state data which shows that since the fall, outside the greater New York metropolitan area, hospitals have reported nearly quadrupling the number of deaths attributed to COVID-19 than they have been. did so during the summer. And during that time, hospitals reported that their bed capacity had increased from almost 30% to 10%.

A new doctor-hospital partnership aims to improve access to specialists

This week see ‘The Nutcracker’, ‘Elf’ or Rudolph on stage