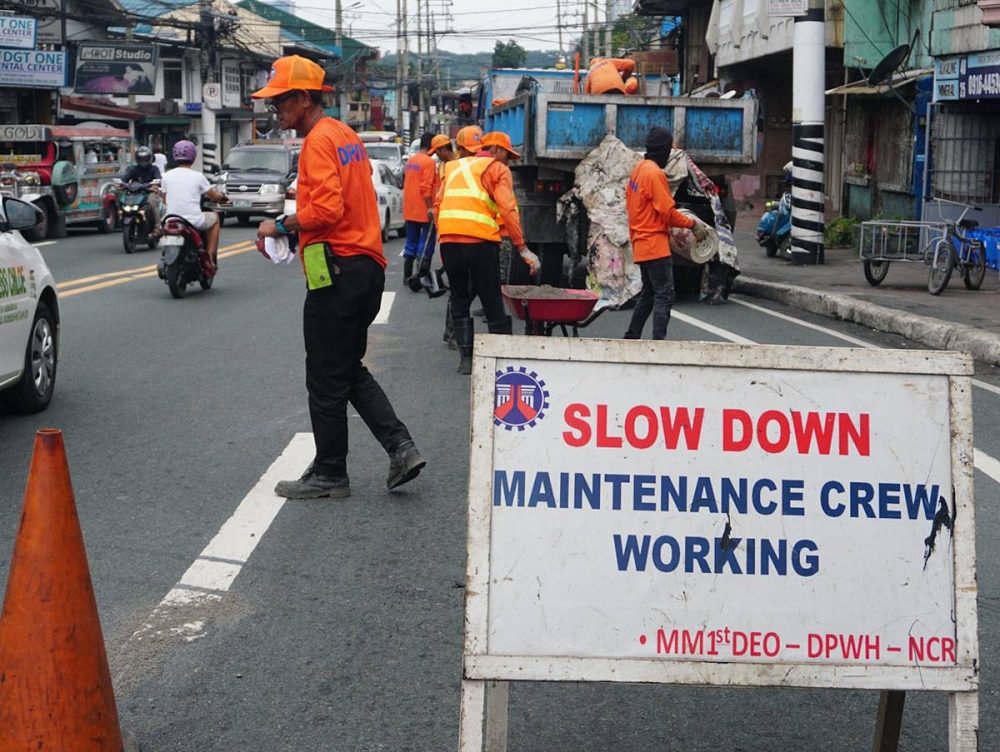 At least five major roads in Quezon City, one in Makati City and one in Pasig City, will be temporarily closed for the weekend for repairs, according to the Metropolitan Manila Development Authority (MMDA).

In a notice issued on Friday, MMDA said the Department of Public Works and Highways or DPWH will undertake reblocking and repairs on the following roads from 11 p.m. on Friday, November 4 through November 7.

Get the latest news

delivered to your inbox

The roads affected will be fully passable at 5 a.m. on Monday, November 7.