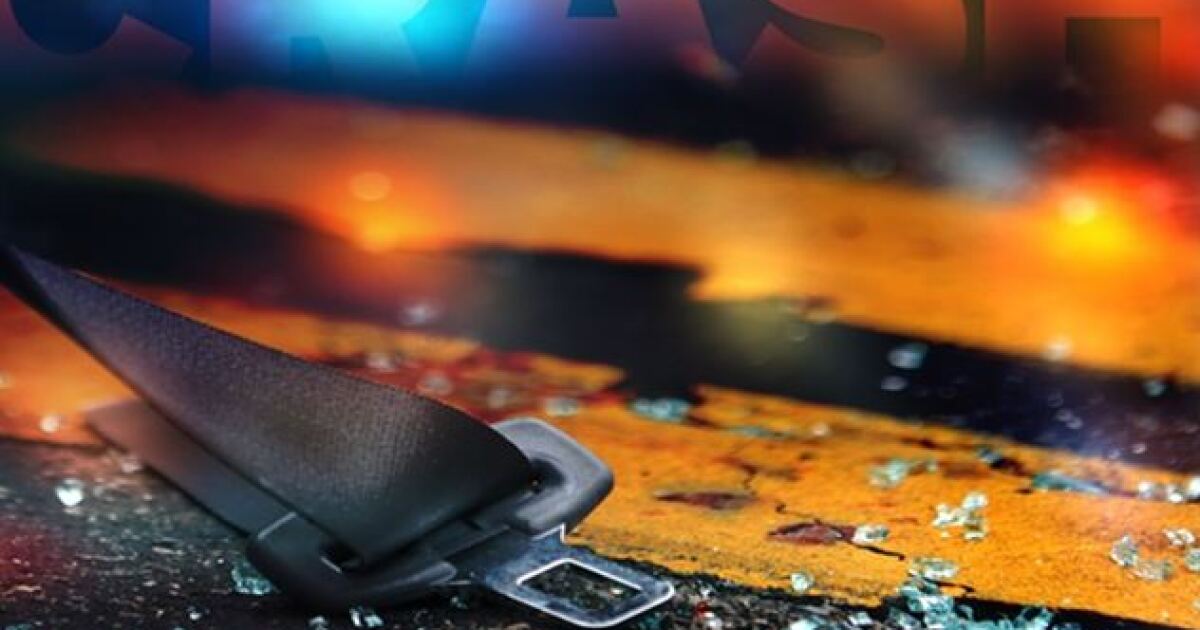 A news release provided by Mooresville police said the driver initially pulled over but turned around on SR 67 when officers approached and drove north at high speed.

The driver continued driving through Hendricks County where he ran a red light at the intersection of SR 67 and Enterprise Drive near Heartland Crossing and crashed into a black Mazda driven by a 62-year-old woman.

Both vehicles caught fire after coming to rest in the median of SR 67, according to Mooresville police.

Doctors transported the drivers of both vehicles to Eskenazi Hospital where they later died. Their identities have not been made public.

No other injuries were reported.

The chase and the accident are still under investigation.

Anyone with videos, photos or information about the accident is asked to contact the Mooresville Metropolitan Police Department Dispatch Center at 317-831-3434.