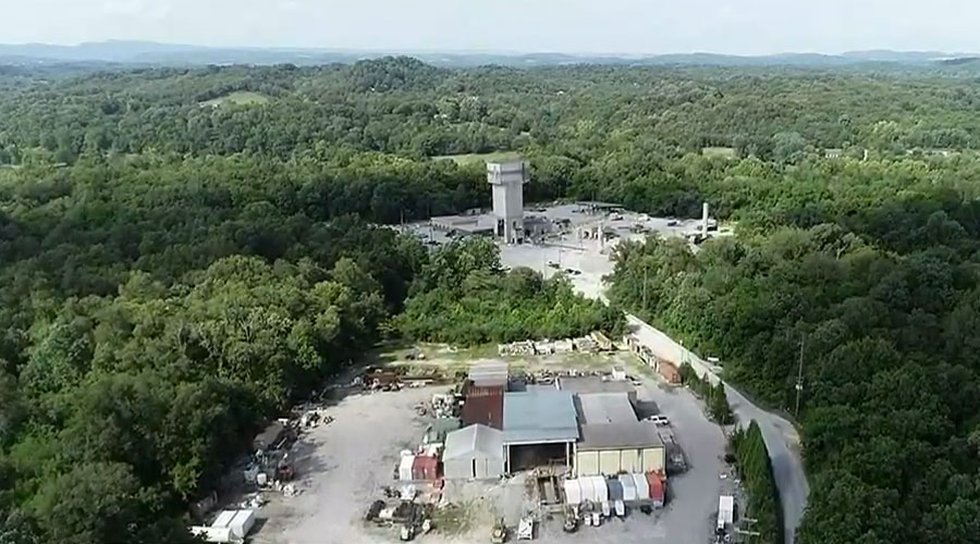 1 dead, 2 injured in Tennessee mine collapse

MASCOT, Tennessee (WVLT / Gray News) – One person died and two workers were injured in a collapse at the Nyrstar mine on Tuesday, officials at Rural Metro Fire said.

WVLT reported that the two workers were taken to UT Medical Center and all other employees have been found, according to Rural Metro Fire firefighters.

Rural Metro Fire as well as Knox County Rescue and American Medical Response responded to the call which arrived at 1 p.m.

This is the third fatality at the company’s Tennessee sites this year. Cody Scott Maggard, 26, was killed in February and Brandon Roski, 35, was killed in May, according to the Mine Safety and Health Administration.

Immel is one of three underground zinc mines operated by Nyrstar Tennessee Mines. The eastern Tennessee plant has more than 400 employees, according to Nyrstar.

Nyrstar is the second largest producer of zinc metal, covering three continents and more than 4,000 employees.

“The company expresses its deepest condolences to the family, friends and colleagues of the deceased employee who had worked at the mine for the past 11 years,” Nyrstar said in a statement.

Johnathan Dalton, a two-and-a-half-year former Nyrstar employee who worked alongside the deceased man, said the man was light and would always help someone feel better when they were nervous or was having a bad day.

Dalton went on to say that this man was one of the people who took his job most seriously and was always very safe.

The Rural Metro Fire Department said the other two injured are in “serious condition” and are still at the UT medical center.

The collapse is currently under investigation.

Rural Metro Fire, Knox County Rescue and AMR are at a Nystar mine in Mascot, where two workers were injured in a collapse. Both workers are now brought to the surface by mine rescue personnel. pic.twitter.com/GSZ8UefqgS